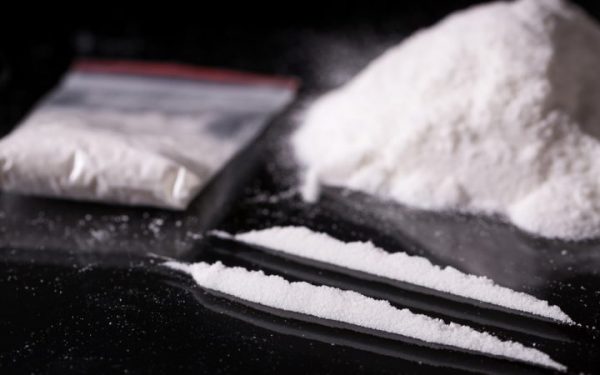 Two Thedford men are facing charges after police seized over $14,000 in drugs and stolen property.

Lambton OPP say on Nov. 3, the members of the Lambton and Elgin-Middlesex Street Crimes Unit went to Anne Street with a search warrant. They found cocaine, fentanyl, methamphetamine, lorazepam and two stolen items – the total value was about $14,000.

Andrew Bartlet, 45, has been charged with four counts of possession for the purpose of trafficking, unauthorized possession of a weapon and possession of property obtained by crime.

Shawn Smith, 47, of Thedford faces three counts including two counts of possession of property obtained by crime and possession for the purpose of trafficking.

The pair were charged and released.